skip to main content
Home > News > Thumbs up for cycling!

Thumbs up for cycling! 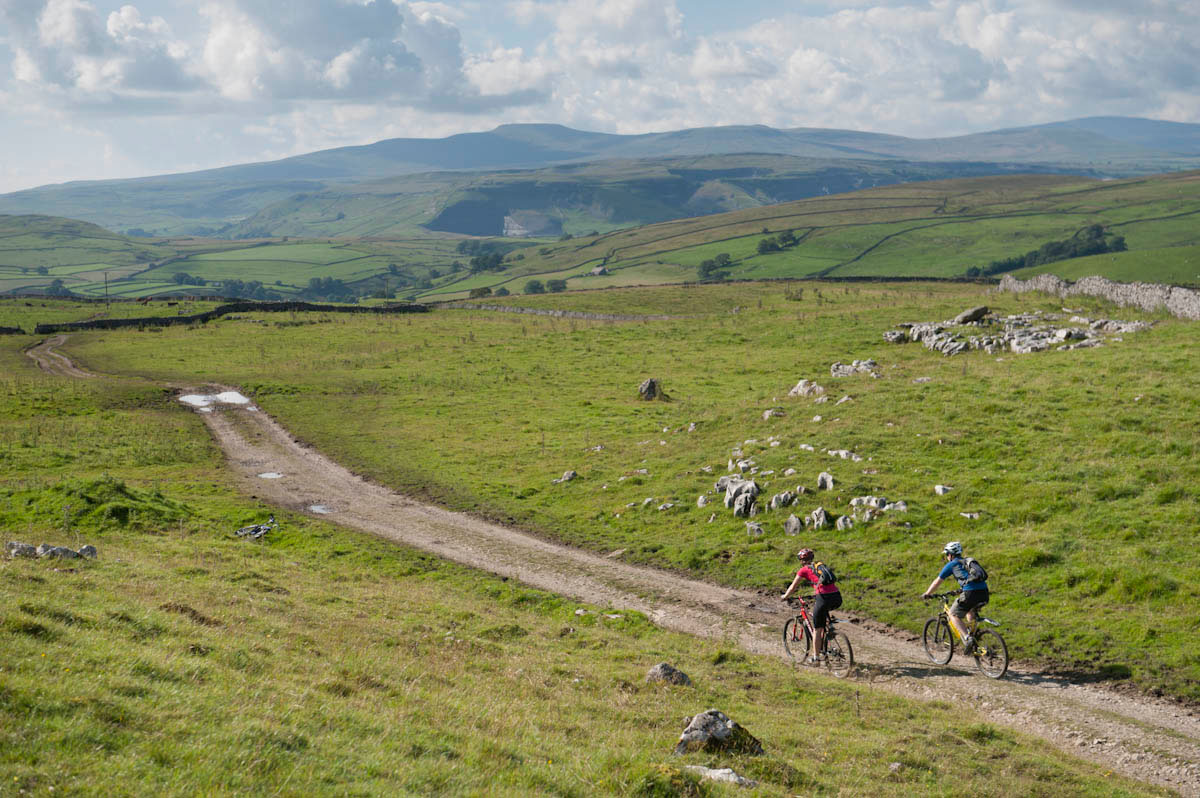 We have had two major cycling boosts recently that have firmly put our area on the two-wheel map!

Firstly, we are very proud that Yorkshire has become the first place in the country to receive official recognition as a UCI Bike Region. This accolade has only been awarded to eight regions across the world since it was re-launched in 2015 by the Union Cycliste Internationale - cycling's world governing body.

The UCI grants the status to locations that demonstrate an outstanding commitment to growing and promoting cycling, as well as hosting major events. Yorkshire was under the spotlight of the world when it hosted the Grand Depart of the 2014 Tour de France and has since gone on to popularise the Tours de Yorkshire. In 2019, the county will see the UCI Road World Championships, with 12 races taking part over nine days, and 75 countries set to compete.

Then, very close to home, we have heard that nearby Richmond has been announced as a host venue for next year's Tour de Yorkshire. The historic market town will be either a start or finishing destination for one stage of the event which will run from 3-6 May 2018. Full details, including the exact route, will be revealed in December but there is no doubt that it will bring many people to the area for a cycling extravaganza.

We have the most amazing cycle routes here in the Yorkshire Dales and many of our guests choose to avail themselves of the extensive network of quiet country roads or follow the many multi-terrain routes available. Bikes can be hired locally but we also have secure outside storage areas for those who want to bring their own wheels.